Americans in Cairo. =) and tea men. 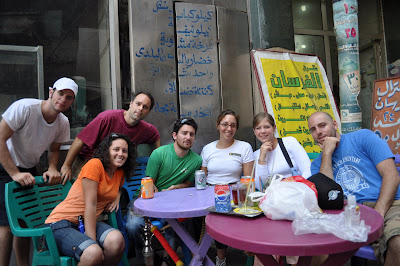 We ran into all these Americans/Jews in the synagogue in Cairo. They are studying in Israel too! 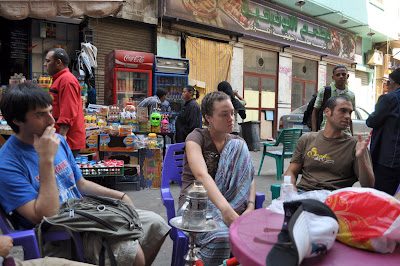 Then we saw Robb, Hannah, and Mario lost in the streets, so we rescued them and Matt took them to our hostel! 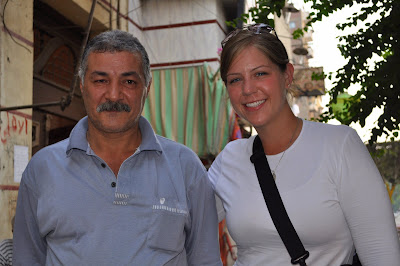 Matt and I played backgammon/tavla/tawla/shesh besh in Cairo at this tea house for a longggggg time! The two men who were in charge became our friends and gave us some good tavla tips! The second time we went back was even better, but they wouldn't sell us the old board =(
Also, he played me at backgammon and I definitely held my own!! They were pretty impressed with my Turkish tavla skills...thanks Bryce, Fatih, Sevgi, and everyone else who played me all the time in Turkey!! 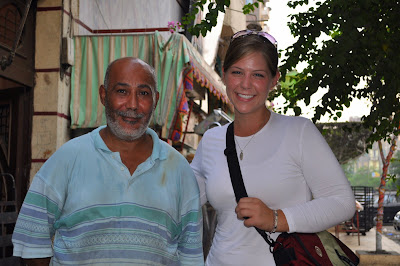 This guy thought he was too dirty for a picture, but after pressure from EVERYONE in the cafe/street, he relented. When we went back the second day, they gave be a bracelet. They were sad to see us go, of course.