One thing that is very real lately at Pardes is the Jewish life cycle, particularly, the end. Last week many students traveled to Alon Shvut to support Zvi Hirschfield at the funeral of his father. And just last night, many students are people from the community gathered in the Beit Midrash for an azkara or a type of “remembering” of Janet Robbin.
Janet Robbin was the mother of Sheryl Robbin, Rav Daniel Landes, wife. Rav Landes is the Rosh Yishiva at Pardes. Janet Robbin was also the grandmother of Hannah and Isaac Landes who I have become close with over the past year and a half at Pardes because the Landes’ always invite students to their home for Shabbat and holidays. If you have never met anyone of the Landes’, all I can say is that they are all lovely and unique, each with their own wonderful qualities.

Not that remember someone isn’t important, but my love for this family is the real reason that I attended the gathering last night. It was very simple and elegant. Rav Landes welcomed everyone and introduced Janet and who she was and he talked about her very fondly. 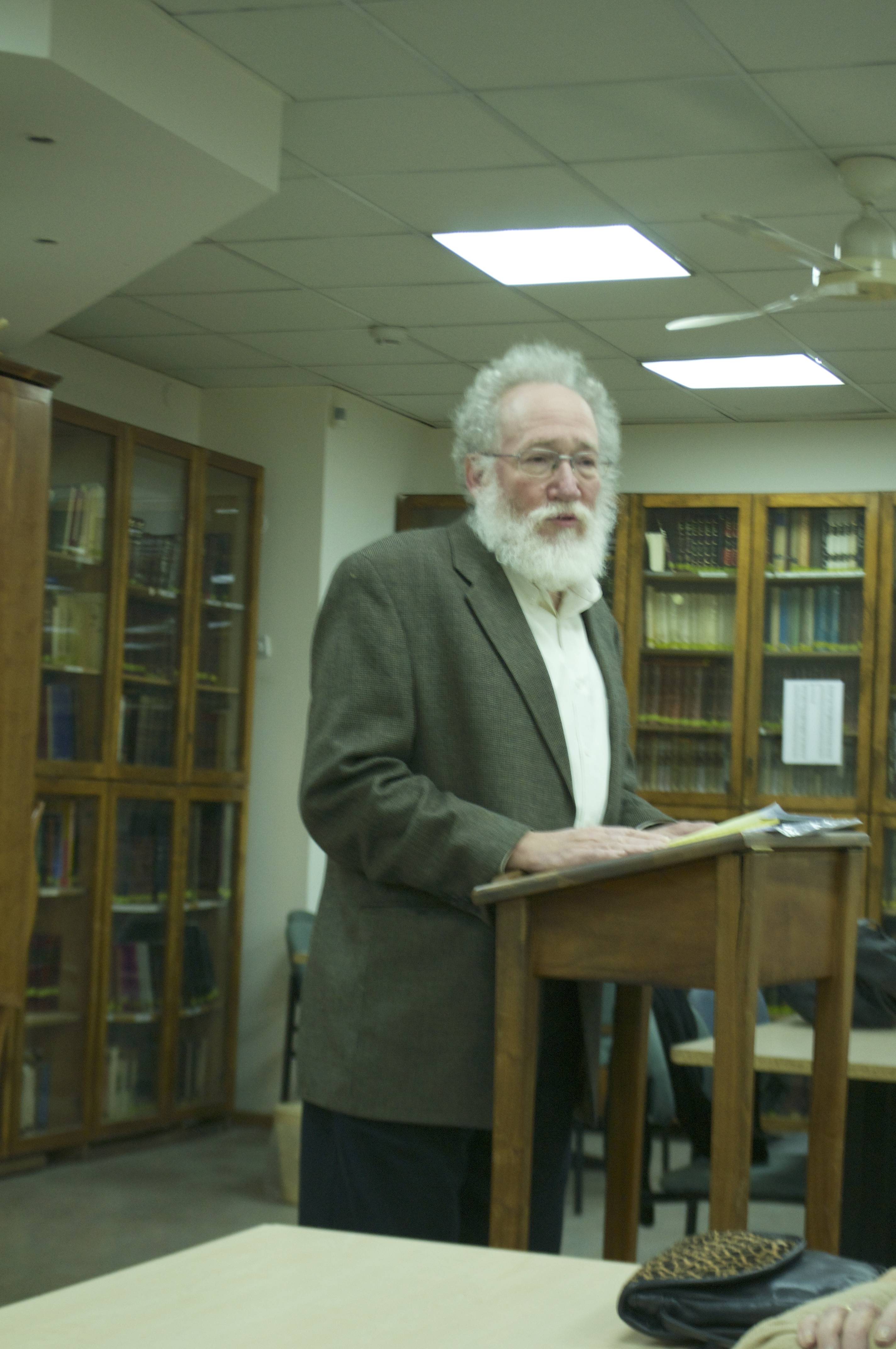 Hannah read Psalm 128 which had a special meaning to the family. For Janet’s 35 wedding anniversary the family had a piece of art work made as a gift. In a ל and ה, which is the gematria for 35, this psalm had been written. 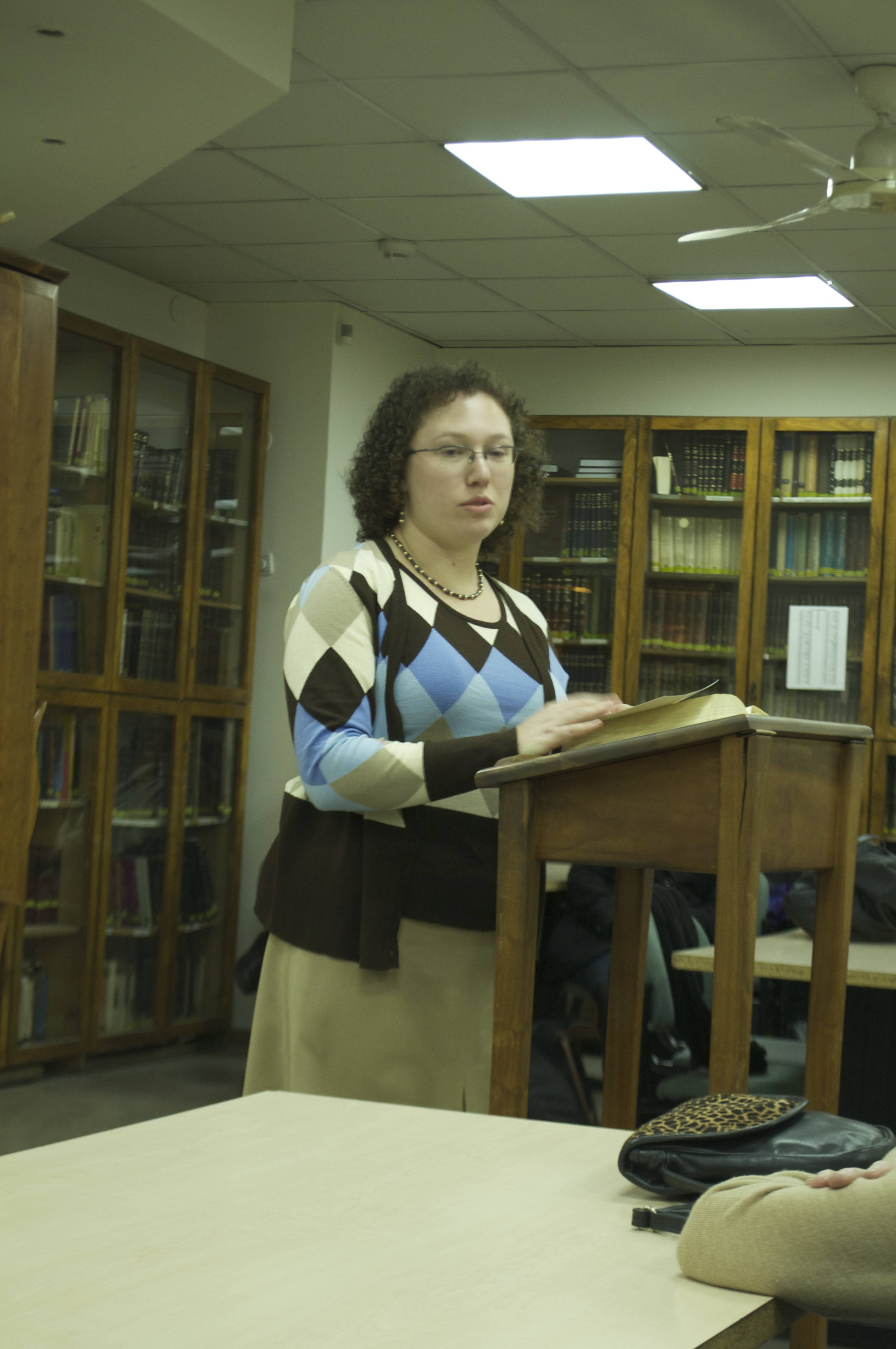 Cheryl talked in great detail about her mother and how her health had deteriorated over the past years, yet she still called her at least five times a week at 4:30 Chicago time. Also, she described how hard her sister, who still lives in Chicago, worked to take such wonderful care of their mother. It was evident that it was difficult for Cheryl to live such a great distance from her mother, but that it was obvious that her life, family, and home are in Israel.  I cried the most when Cheryl talked about how much she loved spending time with her grandchildren, even one day. When Janet knew she wouldn’t like the planned activity, it didn’t matter because it was one more day she got to be with her family, specifically her grandchildren.

One story I really thought was amazing was that WWII, Janet’s husband was stuck in a POW camp. One of his postcards was the only correspondence that made it out during the war and he had written the names of other men who were alive in the camp with him. With this information, Janet wrote to the war department and to all the wives/families of the men whose names were on the postcard to let them know that their loved one was alive.

My favorite part of her stories about her mother, was that they mostly took place in Chicago, or Highland Park. (I am from northwest Indiana, but my mom’s family is all still living on the north side of Chicago) I was thrilled to recognize the names of the streets that she drove on with her mom, the area of the lake that they would visit, or where they took Janet for an outdoor concert. It sounds silly, but I was really happy to have some sort of connection to their family, even if it was insignificant. To me, I felt like I could have been in the same Dunkin Donuts, or the same beach. 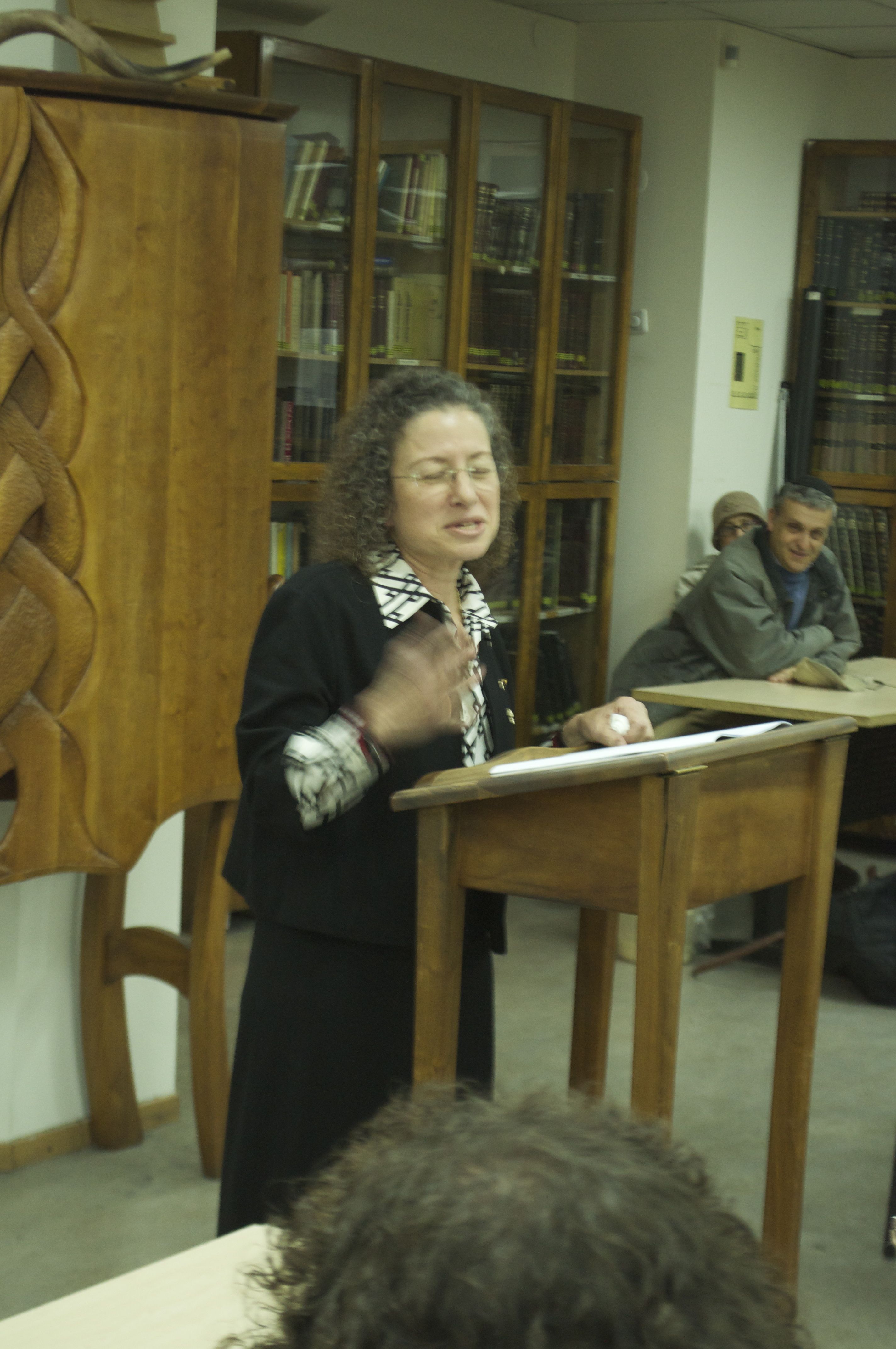 To close, Isaac, taught part of Mishnah Bikorim, Zeraim. I learned last week that something people do in remembrance of someone is to learn Mishnah. I really love this custom. Isaac talked about how during the times of the Beit HaMikdash, people would bring their first fruits to the Temple. It was a big to-do, even the cow was dressed up with a crown of olive leaves and gold ribbons hanging from the horns. It was a celebration. Just as the bikorim was a celebration, the azkara felt like a celebration of life as well. 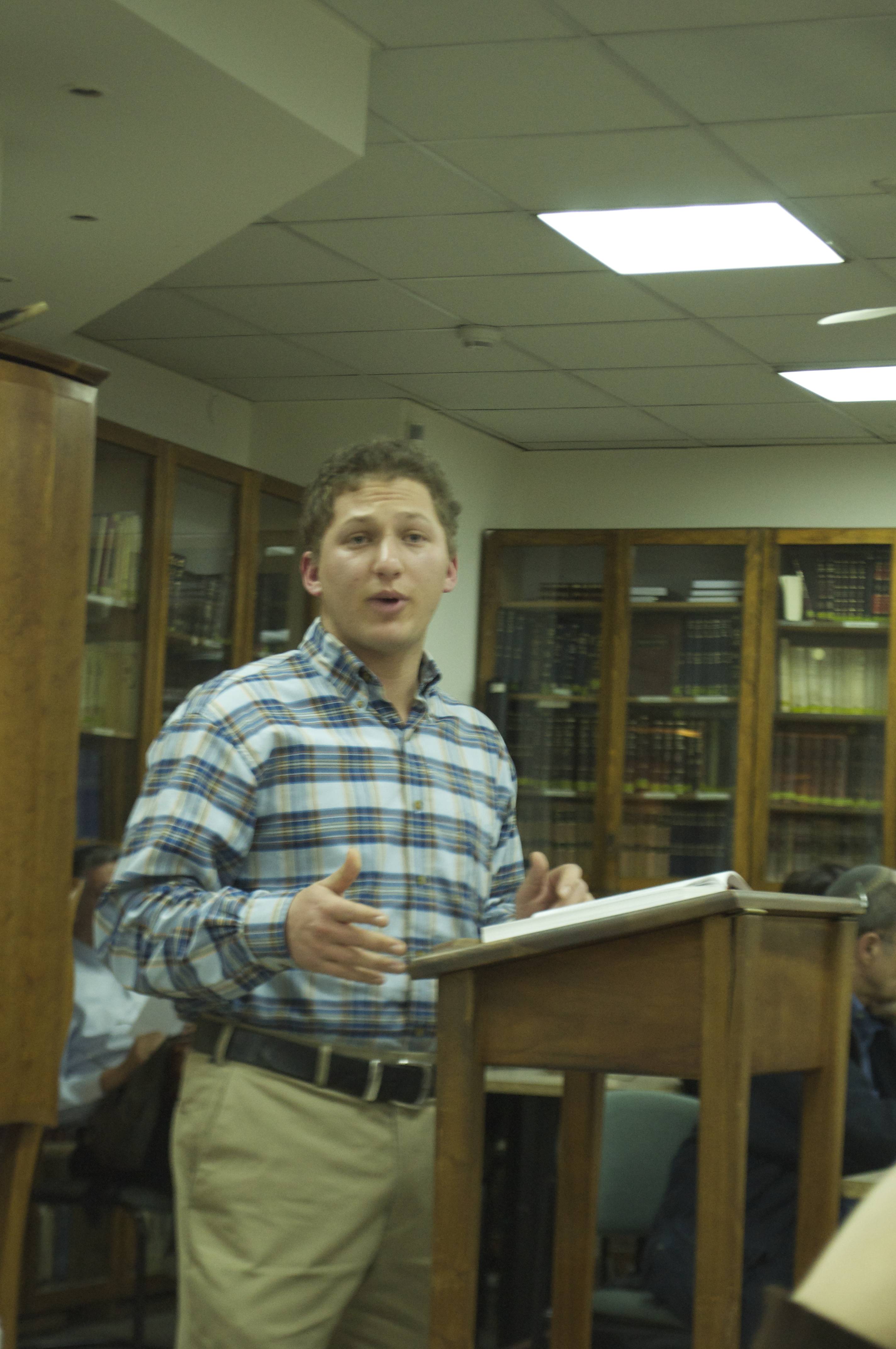 Although I have spent time with Rav Landes and his family. This was really a beautiful evening because they all showed and demonstrated so much support for each other. Each had their own role in the azkara, but every part was from the heart. I really look up to Rav Landes as the Rosh Yeshiva of my school, but now even more, I look up to him as a husband and a father, and a more complete role model.

I am saddened that I have to learn about Judaism through someone else’s pain. But I am grateful to be learning and witnessing how Judaism has set a system to guide people through their most difficult (and also most joyous) times. Everyday I am more amazed by what I am learning and how I am growing.